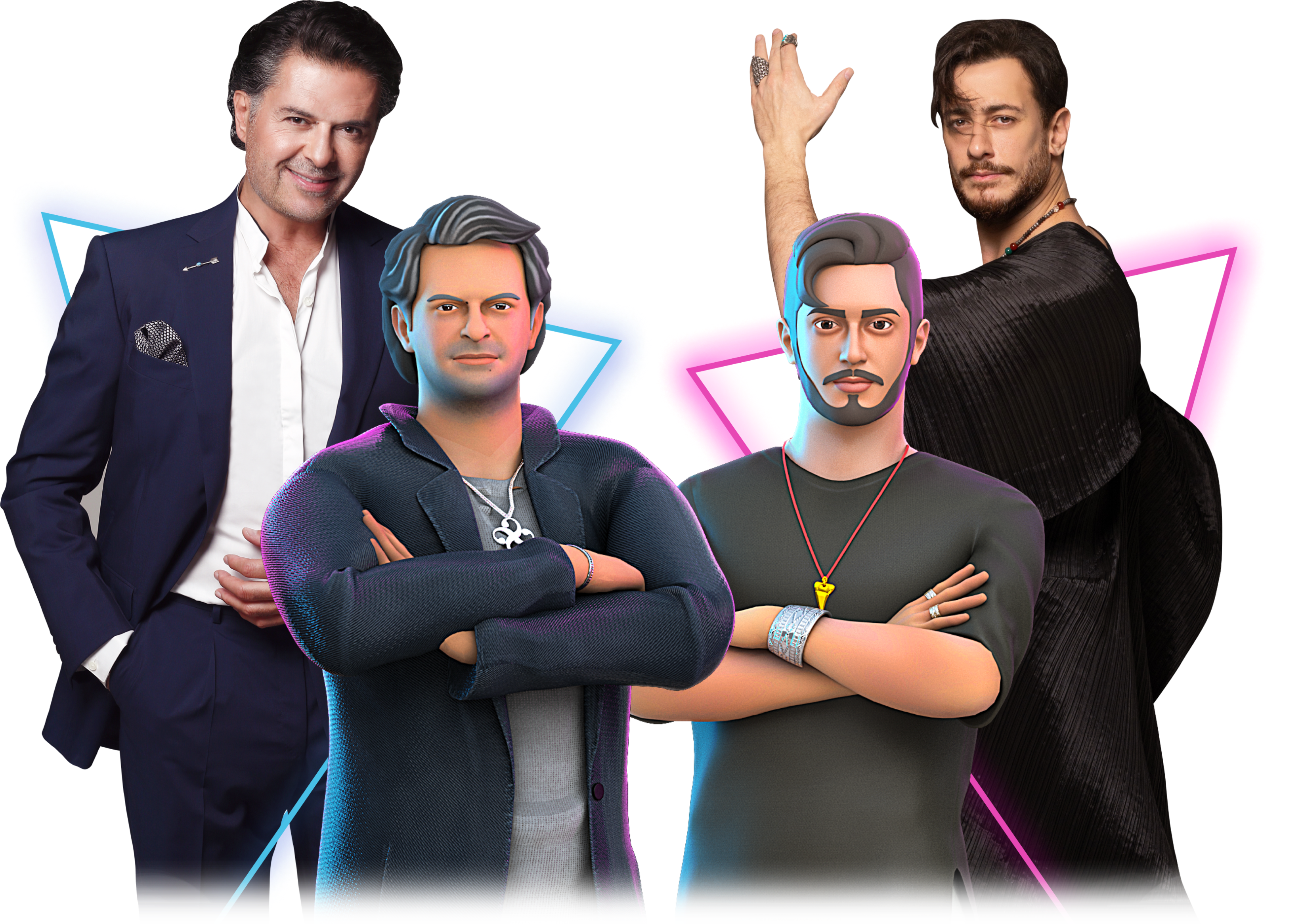 Ragheb Alama has reached the peak of musical success in the Arab world, having a huge base of loyal fans. Throughout Ragheb’s long successful career, he has released over 18 albums including hundreds of songs. Ragheb Alama has a unique melodic style that translates into his vastly popular songs that were instantly top-ranked after release, and until today, people still listen, sing, and dance to the rhythms of his oldest songs like: “Ya Rait”, “Aan Jad”, “Albi Asheqha” and “Elli Baana”.

Loved by millions worldwide. In 2013, he released the single "Enty" which became one of Lamjarred's biggest hits and earned him an award at the Méditel Morocco Music Awards 2014, as well as a nomination for the Best Middle East Act at the 2014 MTV Europe Music Awards.